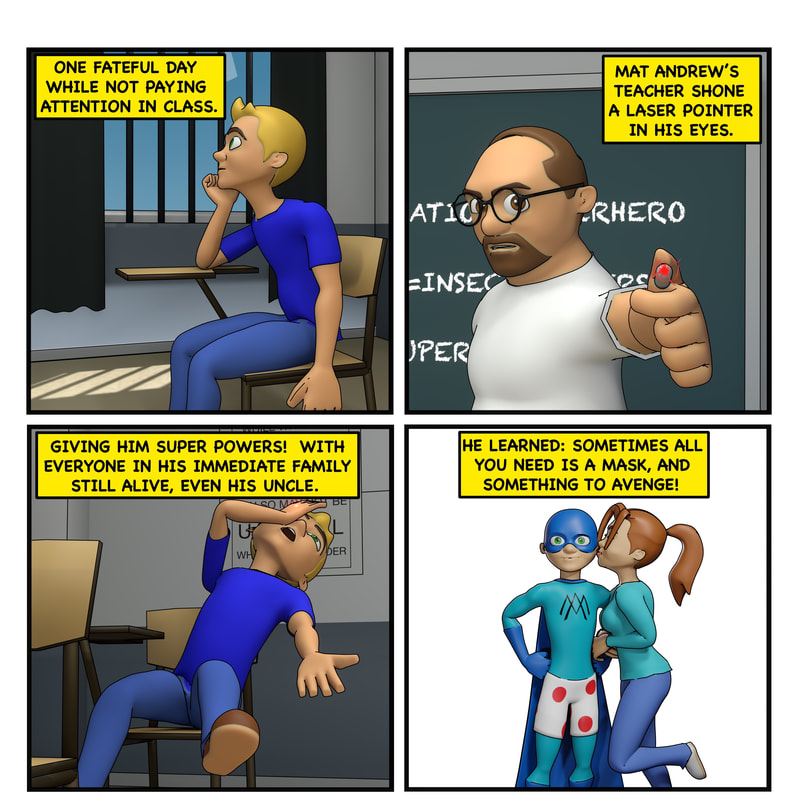 Boxers and Laser Pointers: Comic
Comic Strips
Like the ones you used to read in the newspaper. Do you remember the newspaper? 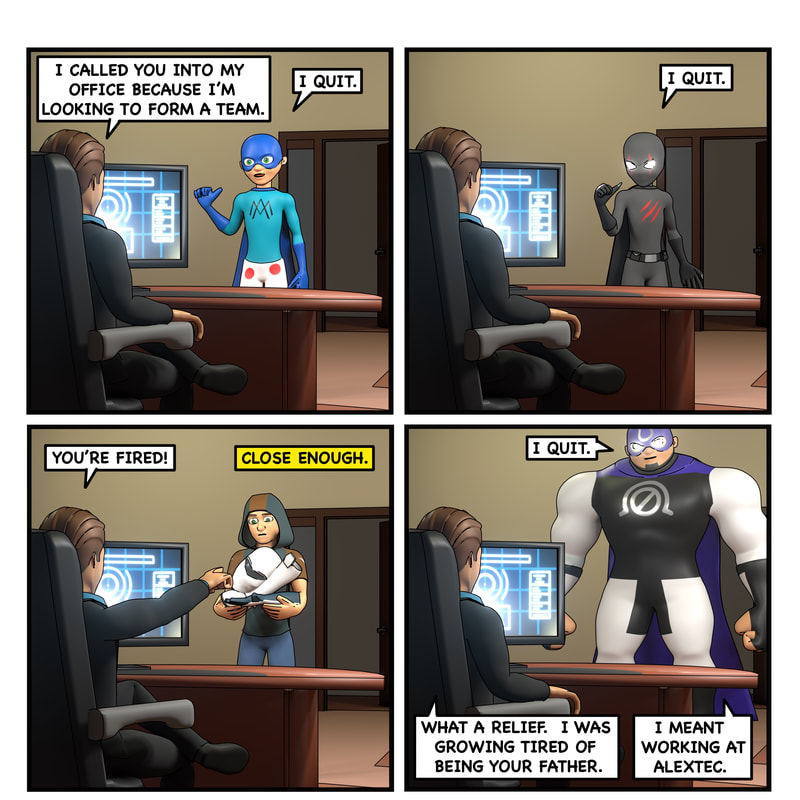 Quitters: Comic
Comic Strips
A team of superheroes that quit working for Alextec 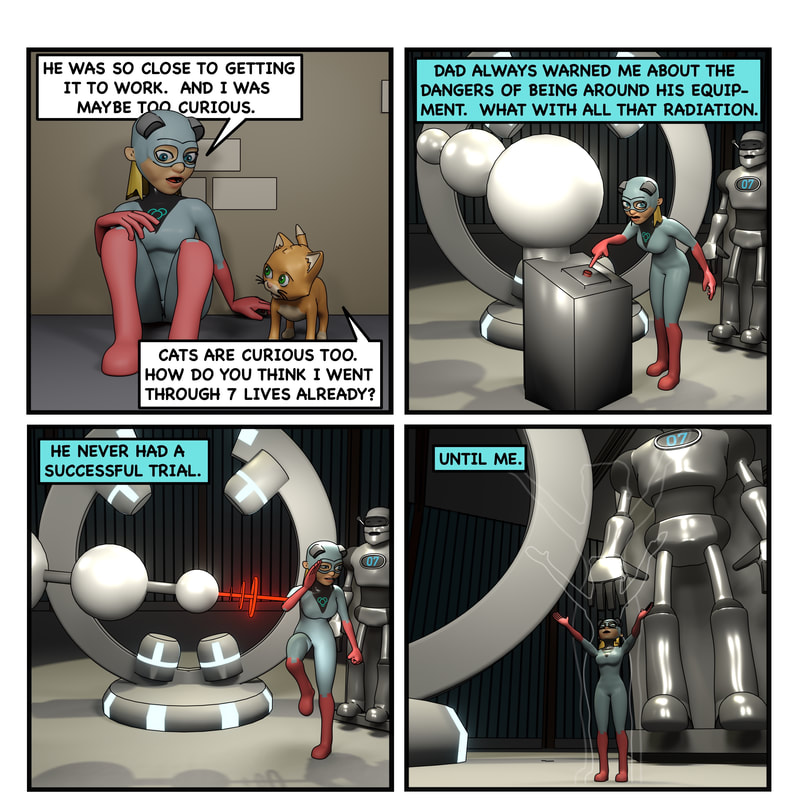 Cat and Mouse
A Comic Strip
What’s as big as a house, and smaller than a mouse?

Boxers and Laser Pointers:  Series
​Animated Shorts.
Every villain is the hero of their own story 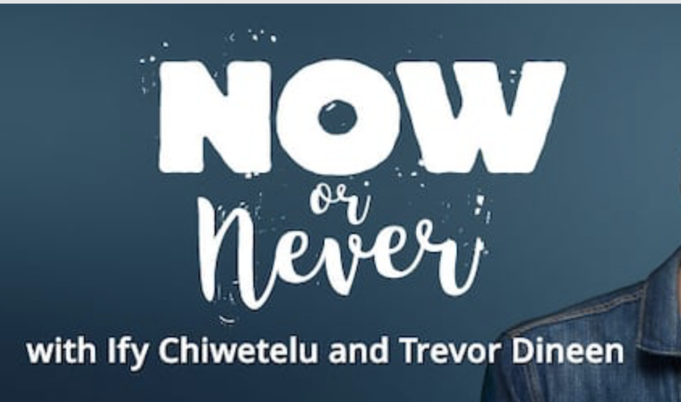 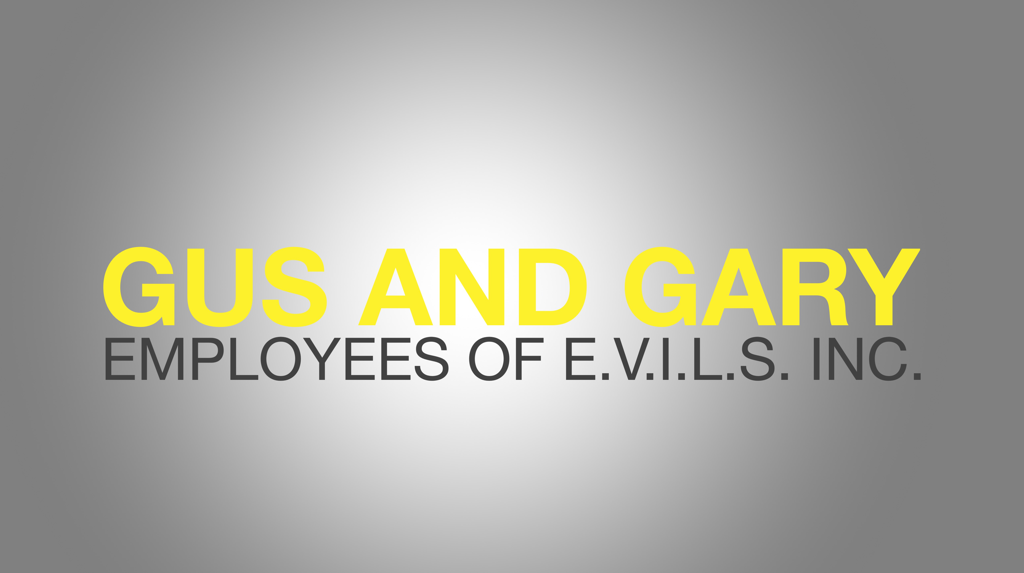 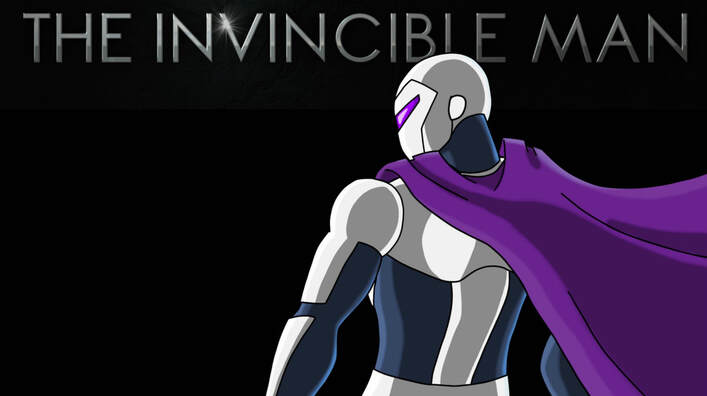 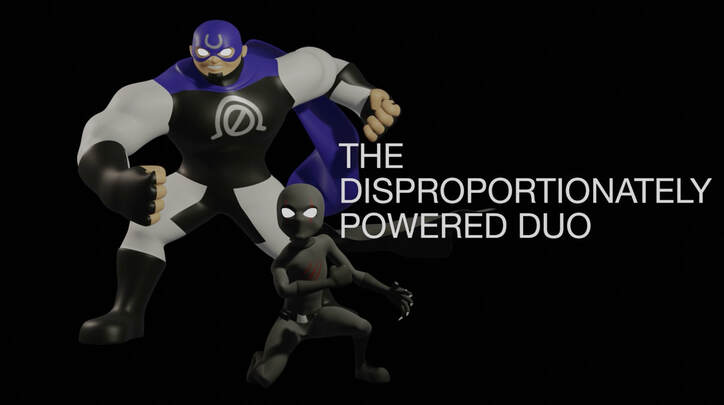